What are some specific examples of litotes, synecdoche, or/and metonymy in literature? 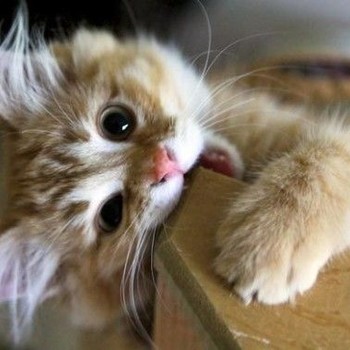 See the examples below:

For Litotes:
In the lines, 'Indeed, it is not uncommon for slaves even to fall out and quarrel among themselves about the relative goodness of their masters, each contending for the superior goodness of his own over that of the others', Frederick Douglass uses litotes to stress that even slaves sought dominance among other slaves.

For Synecdoche:
I had not intended to love him; the reader knows I had wrought hard to extirpate from my soul the germs of love there detected; and now, at the first renewed view of him, they spontaneously arrived, green and strong! He made me love him without looking at me.
(Jane Eyre by Charlotte Brontë)

For Metonymy:
In William Shakespeare’s “Julius Caesar,” Antony declares, “Friends, Romans, Countrymen, lend me your ears.” Readers cannot read the phrase “lend me your ears” literally, as Antony is not expecting his listeners to physically hand over their ears. Ears and very closely related to hearing and listening, so “lend me your ears” is simply a substitute, or another way of saying, “listen.”