What are the bronchi? What are bronchioles? 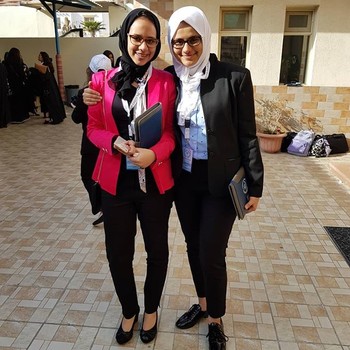 Those are parts of your pulmonary system.

When you breathe in air, it enters through your nostrils where it gets moistened and warmed so that it won't shock your insides. This is because the air we breathe is dry and colder than our insides.

Air passes down your pharynx, larynx and eventually trachea (windpipe). The trachea will then branch into two bronchi each leading into one lung. Trachea and bronchi have several specialized cells that clean the air during the process (ciliated epithelial cells and goblet cells). 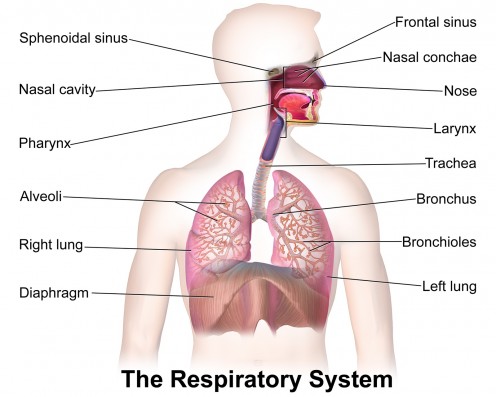 7691 views around the world