What are the chances that there is another planet orbiting our sun beyond Pluto? 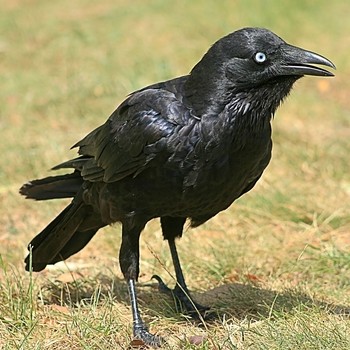 I don't know an exact number but the odds are pretty high that there are other dwarf planets out there just not any "real" planets.

It has actually been found that there are several rocks that share or partially share an orbit with Pluto and actually affect its orbit of the Sun, hence why Pluto became a dwarf planet.
On the other hand, we probably would have noticed another planet by now if it was big enough to be of any great importance. In addition to this, any planet that was big enough to be considered a planet would probably already have smashed Pluto to smithereens by now so who knows!

The chances are high that there is at least one planet beyond the orbit of Pluto.

A number of bodies which are orbiting beyond the orbit of Neptune has unusual orbits. This can be explained by the existence of a planet which is about 20 times further out than Neptune.

This planet has been called Planet Nine and it is actively being searched for. This is difficult because of the great distance from the Sun.

1098 views around the world