What are the different galaxies in space? 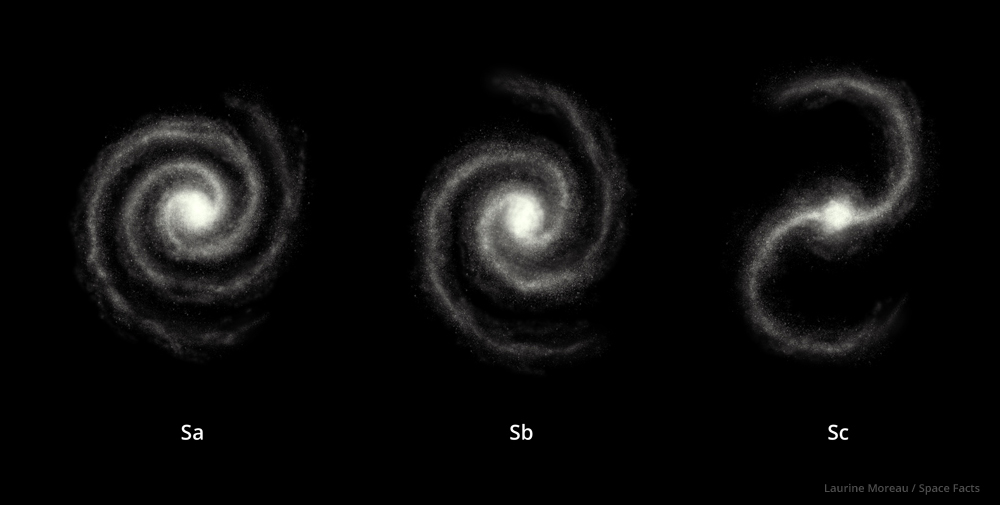 The most common type of galaxy in our universe is the Spiral Galaxy. Our Galaxy, the Milky Way is, in fact, a Spiral Galaxy as well as the rather close Galaxy, Andromeda. Spirals Galaxies are massive rotating disks of stars and nebulae, completely surrounded by dark matter. The bright central region of the Galaxy is called the "galactic bulge". Large numbers of Spirals have an aura of stars and star clusters above and below the galactic bulge. 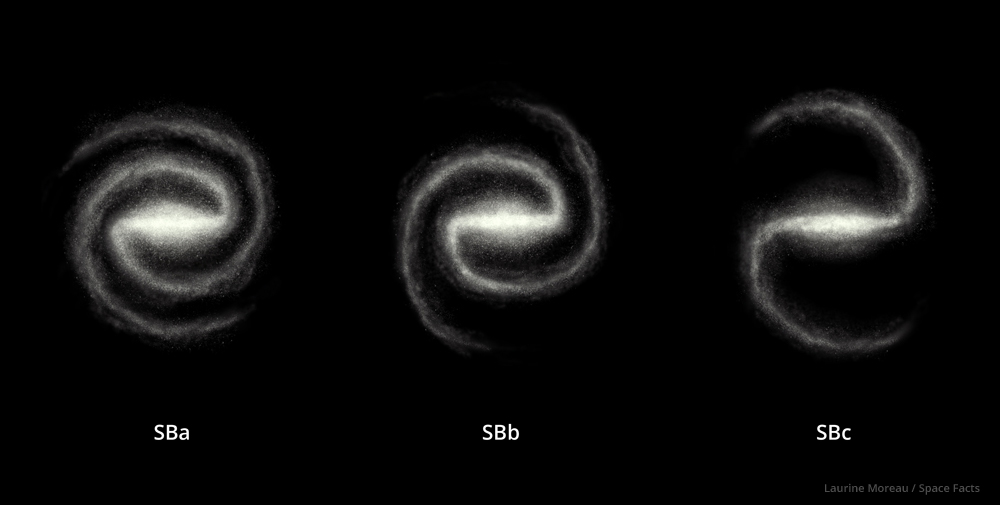 Barred Spiral Galaxies have a long, bar-shaped presence of stars and material in the central region of the Galaxy instead of a disc. 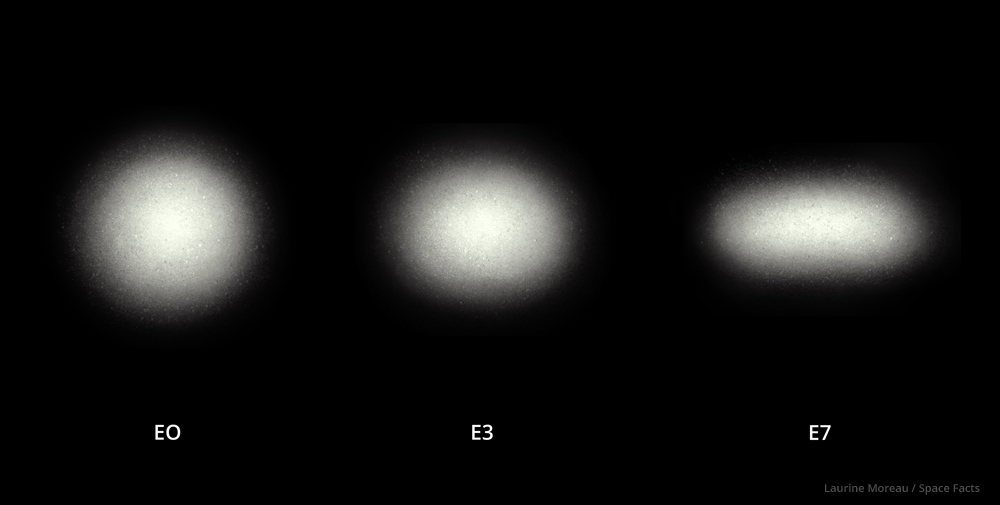 Elliptical Galaxies slightly resemble the shape of an egg (ellipsoidal or ovoid) and are most commonly found in galaxy clusters and smaller compact groups. Most Elliptical Galaxies have old, low-mass stars and lack star-making gas and dust clouds to form new stars at an efficient rate. Astronomers believe that every Elliptical Galaxy contains a supermassive black hole located centrally in the Galaxy related to the mass of the Galaxy itself. 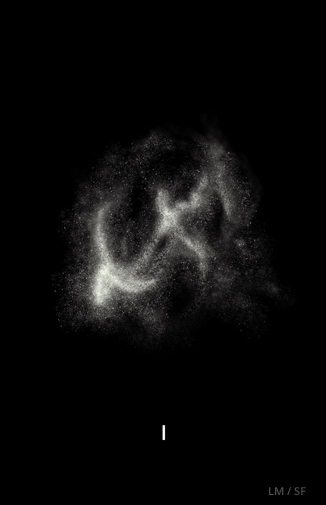 1276 views around the world