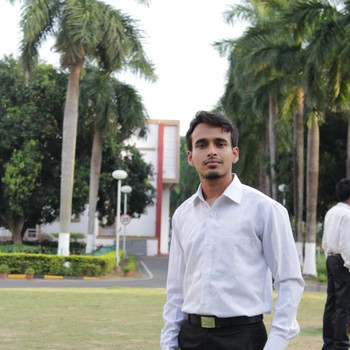 Trilobites are extinct group of arthropods. The lived from the lower Cambrian to the end of the Permian ( 240 million years ago). 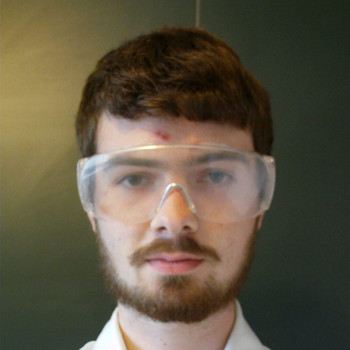 An extinct class of arthropods.

The trilobites were a diverse and very interesting class of arthropod animals. They first appeared in the fossil record during the Cambrian Period, around 540 million years ago.

Even the first trilobites had traits that were very advanced, such as complex crystalline eyes. They emerged during the 'Cambrian Explosion,' during which many groups of animals made sudden entrances to the fossil record.

Trilobites were crawling along the seabed and swimming in the seas throughout the Palaeozoic Era. They had their heyday in the Ordovician Period, when they reached maximum biodiversity. The last trilobites were only snuffed out by the Permian mass extinction 250 million years ago, which is estimated to have wiped out 96% of all marine life.

Today the closest living relative of trilobites is the horseshoe crab, which is often called a "living fossil" because it's barely changed for millions of years. Horseshoe crabs give us some idea of what the larger trilobites might have been like. They had jointed legs, gills, antennae and a segmented shell divided into three lobes.

To find out more about these remarkable prehistoric creatures, check out this website!

See all questions in History of Earth's Complex Life Forms

2796 views around the world