What atomic model is in use today?

Generally speaking, the Bohr model encapsulates the modern understanding of the atom. This model is often depicted in artwork showing a central atomic nucleus and oval lines representing the orbits of the electrons. 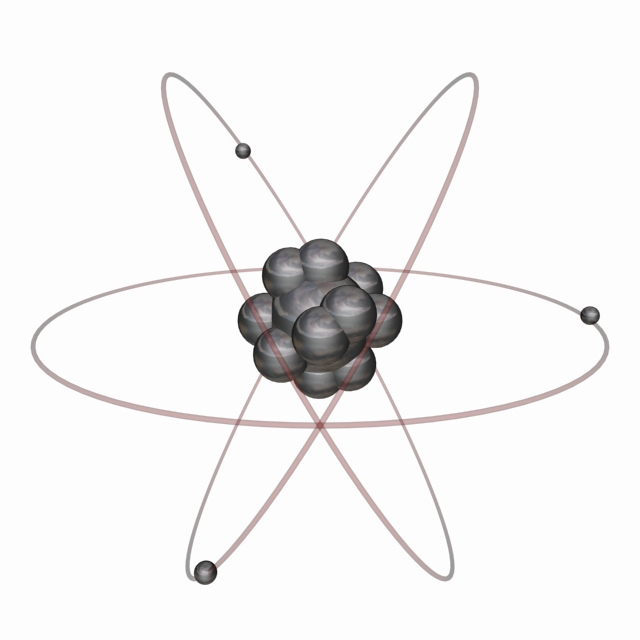 But we know that electrons don't really behave like planets orbiting a central star. We can only describe such particles by saying where they will probably be most of the time. These probabilities can be visualized as clouds of electron density which are often referred to as orbitals. The lowest level orbitals are nice simple spheres. At higher levels they take on interesting shapes which determine the geometry and strength of chemical bonds between atoms. 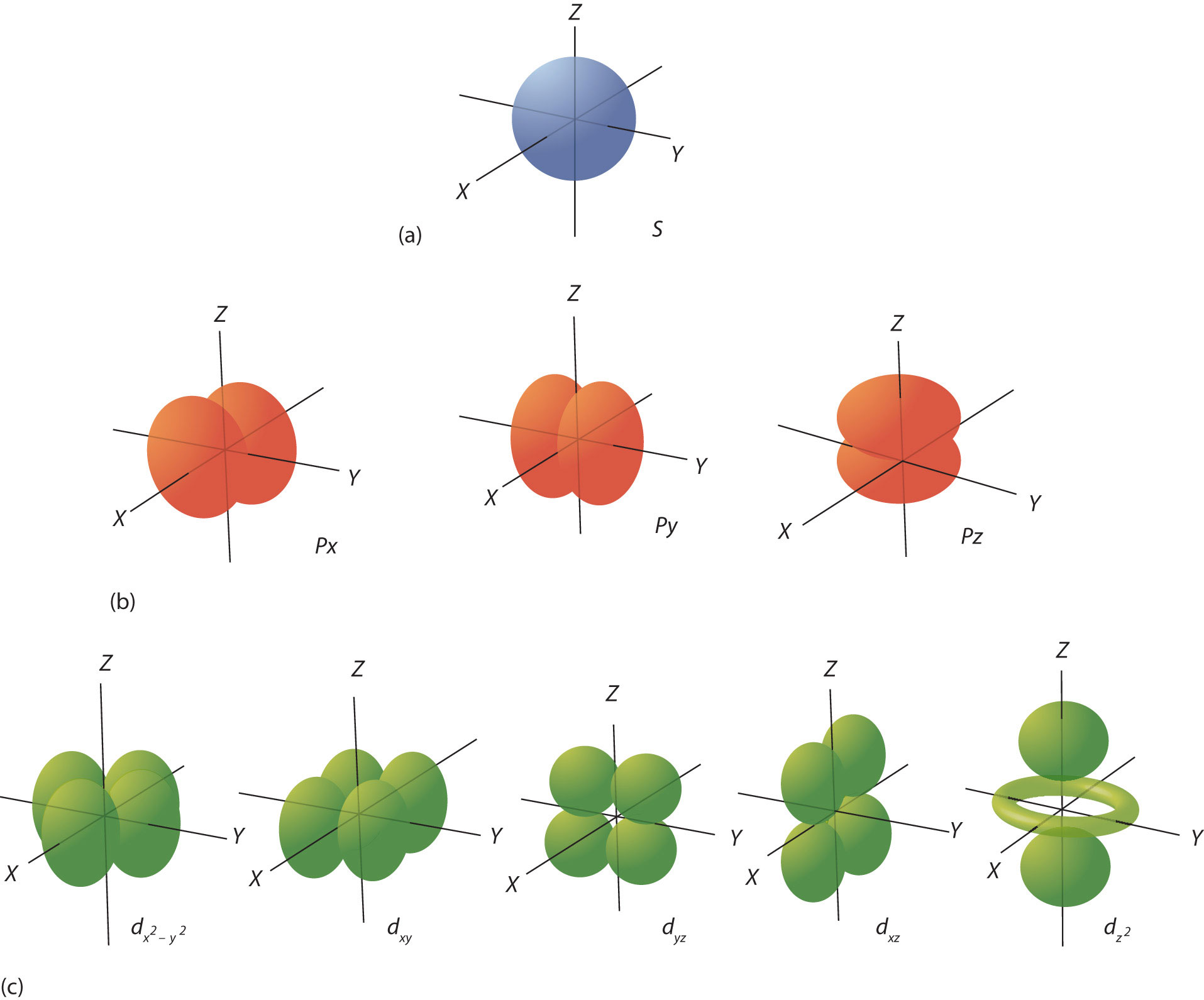 Except for the Hydrogen Atom, these have no analytical solution. We can make very good numerical approximations. But most often, computational models of chemical interactions make use of a number of different models described by the field of Molecular Orbital Theory. All of these are really just attempts to approximate the forces between atoms by describing the shape of their electron clouds with a mathematical function that is very similar to what we think the electrons really do. These models are often very successful in predicting chemical characteristics. And they often fail to correctly describe real chemical behavior.

The general the picture described by the Bohr Model is still correct and useful for many theoretical predictions. If your teacher is asking for one answer, it's ok to say, "The Bohr Model." In truth, lots of variations on this model are used depending on the requirements of the science being studied.

Click here for a history of models of the atom.