Electric charge is determined by subatomic particles called "electrons" and "protons". Electrons have a -1 negative charge while protons have a +1 positive charge. 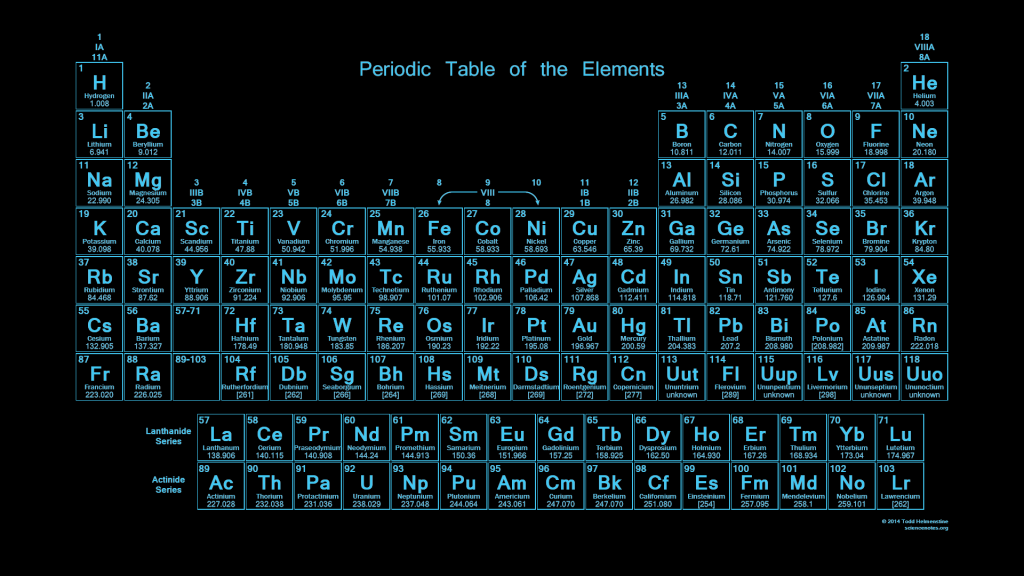 By looking at the periodic table, each element's atomic number is equal to the protons and electrons it has when it is electrically neutral. Neutrality is classified as a net 0 electric charge (ex. 2 protons and 2 electrons in neutral Helium create the electrical equation net charge).

Atoms are not always electrically neutral, we call these atoms "ions".

This is atomic charge summed up without going into too much detail, it's simply determined by electrons and protons in an atom.