What did Rutherford's gold-foil experiment tell about the atom? 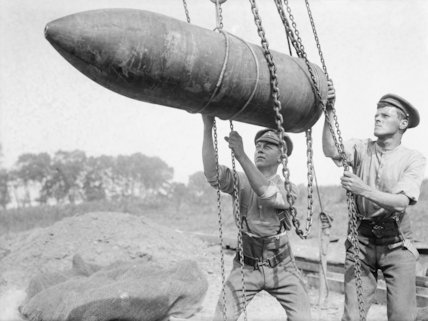 In order for the alpha particles to be deflected, they would have to hit or come near to a positively charged particle in the atom. These experiments led Rutherford to describe the atom as containing mostly empty space, with a very small, dense, positively charged nucleus at the center, which contained most of the mass of the atom, with the electrons orbiting the nucleus.