What do we call a molecule with oppositely charged ends, or poles? 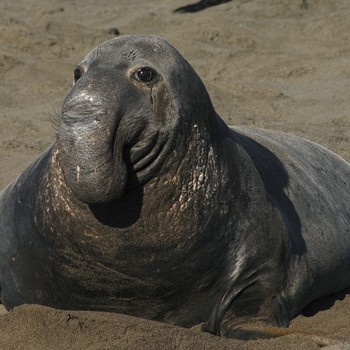 Polar molecules have slightly positive and slightly negative ends. This arises from polar bonds, which come from an unequal distribution of electrons within a covalent bond.

Electrons might be unevenly distributed within the bond due to a difference in electronegativity. For example, fluorine , the most electronegative element, is covalently bonded with , which has a considerably lower electronegativity. Within the bond, electrons will tend to spend more time around the , giving it a slightly negative charge. On the other hand, since the electrons are not spending as much time around the , it gets a slightly positive charge. This is a polar bond, with what we call a permanent dipole. 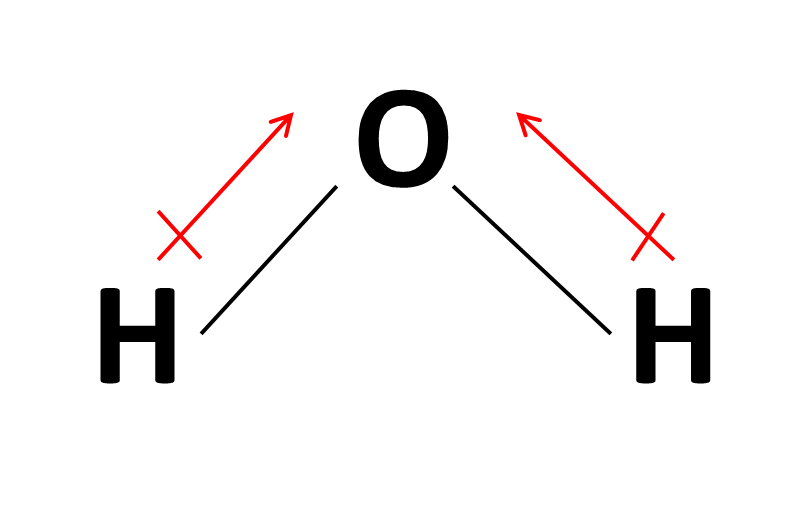 We see here that water has 2 polar bonds, two O-H covalent bonds in which the oxygen is much more electronegative than the hydrogen, resulting in the hydrogen being slightly positive and the oxygen being slightly negative . Now, from this diagram we also see that the bonds are positioned in a way such that the dipoles do not cancel out ( asymmetrical ). This results in an overall net dipole, meaning that water is a polar molecule.

6068 views around the world