What does Gamal Abdel Nasser, Mao Zedong, and Simón Bolivar have in common? 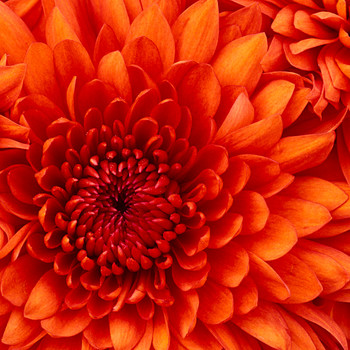 All were revolutionists who revolted in their native countries and made a new country.

Mao Zedong led a Communist revolt in The Republic of China, making it the People's Republic of China. Simon Bolivar revolted against the Spanish and Portuguese in South America and attempted to united the Continent under one rule. Gamal Nasser led the revolt against the monarchy in Egypt and served as it's second president. Note: Although Bolivar did not unite all of South America, he did gain independence for almost every country there.

2116 views around the world