What does limacon mean in French? 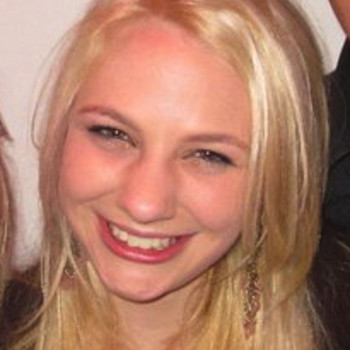 In old French, limaçon is the diminutive form of limaz. Limaz comes from the Latin limax, or snail.

Although Dürer, who first investigated the curve in the early 1500s, was German, the name is French because it was named by Gilles-Personne Roberval over 100 years later.

See all questions in Limacon Curves