What does orbit mean?

The path of a satellite around a large object.

An orbit is a regularly repeated path of movement around a large object. This could be a star, planet or any other object with a large mass. 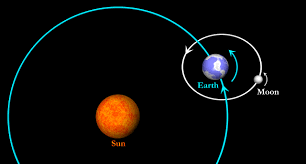 The orbiting object itself (known as a satellite) can be natural or manmade. For example, the moon orbits the earth and is a natural satellite, but so does the international space station - which is man-made. 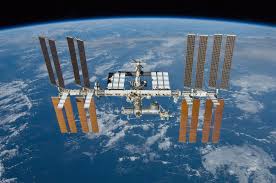 The orbit of a satellite is simply the path it follows. Our planet orbits the sun once a year (roughly) while the moon orbits the earth about once every 28 days. One full orbit is the path that takes the object back to it's original position (relative to the object it is orbiting). 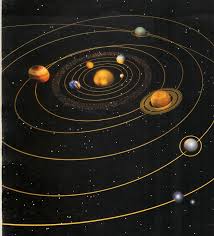 In astronomy and astrophysics, orbits can be very helpful as they can help us predict where an object is, was and will be.

I hope this helps; let me know if I can do anything else to help:)

3344 views around the world