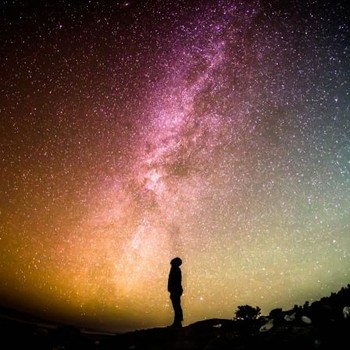 Our solar system is composed of planets, comets and asteroids along with other space dust and debris that orbit the star we call the sun. Formed more than billion years ago, our solar system is one of various others like it in the Universe. It is situated on one of the four arms of the Milky Way, a.k.a the Orion arm. 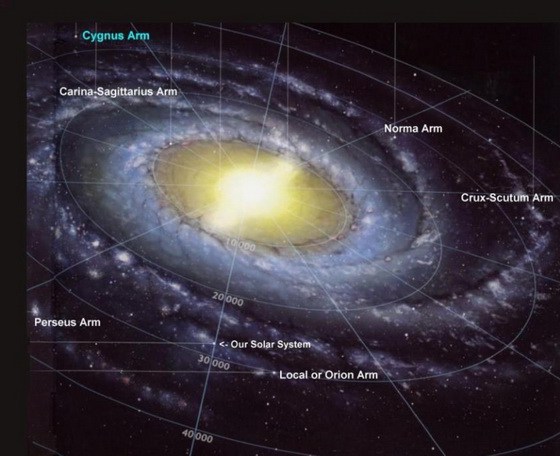 All of the objects that comprise the solar system originated from huge cloud of gases and dust called as nebula. This cloud began to spin slowly and then faster, with the matter in the center spinning and collapsing in on itself. This became the sun.

Other parts of matter spun off from this cloud and became the planets. Some planets became large enough to attract large amounts of gases. These became the giant planets that include Jupiter, Saturn, Uranus and Neptune. These bodies rotated around the Sun in orbits, thus becoming the solar system. 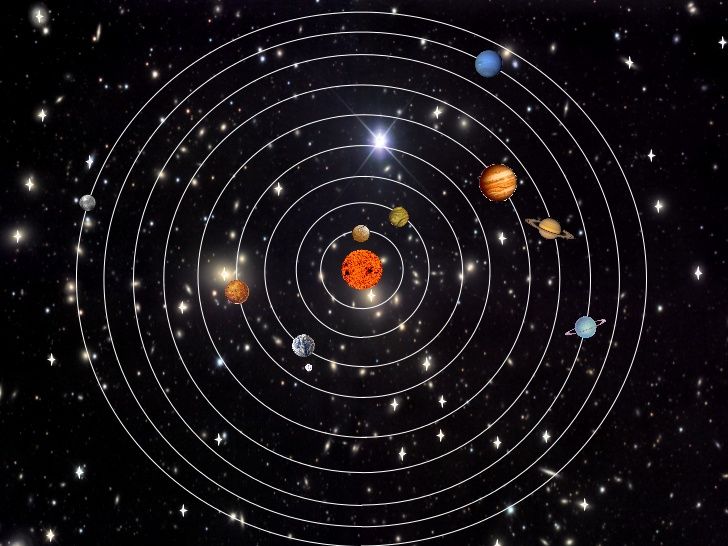 If you could see from above The solar system, you would see The Sun at the center with its planets revolving around in their orbits.
The Sun makes up almost all of the matter in the solar system more than . The planets orbit the Sun counterclockwise, except Venus clockwise and probably Uranus too, with Mercury closest to the sun and dwarf planets such as Pluto farthest out. Earth is the third planet from the Sun, with Venus the second. Mars comes fourth with a belt of space debris called asteroid belt. The giant planets Jupiter, Saturn, Uranus and Neptune follow in that order, with dwarf planets such as Pluto, Eris further down.

The inner four planets are much smaller than the outer four. These planets have dense, rocky cores, and only Earth and Mars have moons orbiting them.

The outer planets have gaseous surfaces, mostly helium and hydrogen and ice, which implies one cannot be able to land on them. They have many moons in orbit around them, as their gravitational fields are stronger than the inner planets.

The outer planets make up of the mass in the solar system, out of which is left not including the sun. All of these planets, though Saturn's are clear, have rings spinning around them composed of fine particles, dust, debris and asteroids. They are light considering their huge sizes. Saturn, for instance, would float if one could find a big enough bathtub.