What does the light dependent reaction of photosynthesis produce? 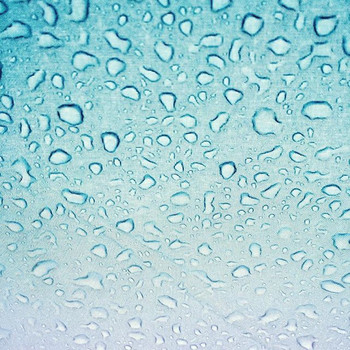 The electron then moves to photosystem I where it gets excited to a higher energy level again. Then the electron is moved to reductase, where are reduced by the electrons.

The proton gradient created between the stroma and thylakoid space cause the to flow back into the stroma through proteins in the thylakoid membrane called ATP synthase. The movement of the powers the ATP synthase causing the phosphorylation of ADP to ATP.

For more information on the process of photosynthesis, I suggest this animation. 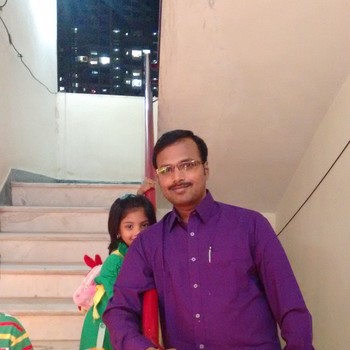 Photosynthesis can broadly be classified into two parts. They are Light Reactions and Dark Reactions.

End products of the Light reaction are ATP, NADPH and Oxygen.
Oxygen escapes into the atmosphere.
ATP & NADPH which is produced is called Assimilatory Power and this will be used in dark reactions of Photosynthesis.