What does the storm signify in "King Lear," Act 3 Scene 2? 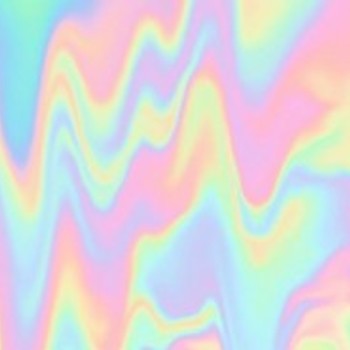 It signifies his final undoing, the stripping of Lear, if you will. It also represents the upset balance of society.

He no longer is respected by the court or his daughters Goneril and Regan, he has no power over the kingdom, he has been shamed and humiliated. This shows the stripping or undoing of Lear because everything he had in the beginning, everything that constitutes a king, is stripped away from him. He has lost everything; All that is left is the weak, powerless human underneath the royal robes.

It also signifies the imbalance in the world:
Edmund, the illegitimate child is now in Gloucester's good graces, even though he has less than noble motives;
Edgar, the poised and noble legitimate son to Gloucester, is now being hunted down by his father's guards and will soon have to pose as a beggar to avoid recognition;
Goneril and Regan, the daughters who do not love Lear have taken over the kingdom, even though it should still belong to the King, or at least by an honorable monarch, such as Cordelia, who has been exiled, although she truly does love her father;
Lear has now become powerless. Society's order has been upset, and this is being expressed through the storm.

Because of all of this, the storm is a prime example of pathetic fallacy.

1283 views around the world