What effect did the Opium Wars have on China? 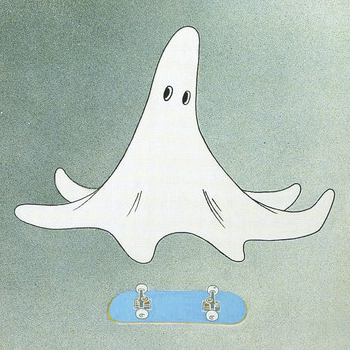 The Opium Wars ended with China losing money and a colony.

*Extraterritoriality- jurisdiction from the state's law. An example would be if a British man committed crime in China, he wouldn't be arrested but sent to Britain, where the man will be judged.

See all questions in Asia on the World Stage

8299 views around the world