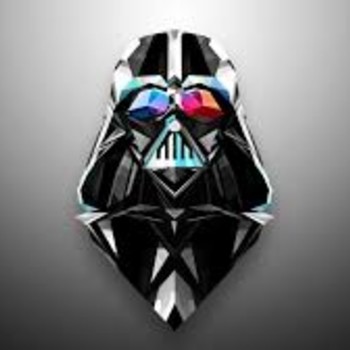 To promote elimination, the base should readily abstract a proton but not readily attack a carbon atom.

A bulky strong base, such as tert-butoxide enhances elimination.

Higher temperatures also favor elimination in most cases, because more molecules are formed, and .
As the temperature increases, the free energy term, ,becomes more negative and more favorable for elimination.

To promote substitution, we need a good nucleophile with limited basicity: a highly polarizable species that is the conjugate
base of a strong acid.

Bromide () and iodide () are examples of good nucleophiles that are weak bases and favor substitution.

See all questions in E1 and E2 Reactions

5018 views around the world