What happens to the transcript RNA before it leaves the nucleus? 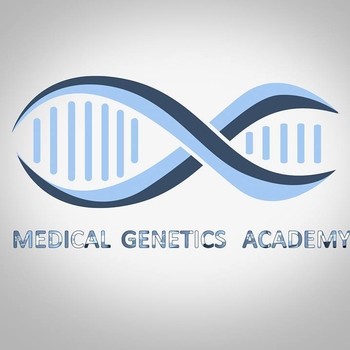 sorry ,but i managed to get agood brief answer

For mRNA ,
1. 5' cap addition.
The 5’ cap increases mRNA stability by protecting the RNA from 5’to 3’ exonucleases. It is also involved in splicing, polyadenylation and export of mRNA from the nucleus.
2. Splicing.
While the mRNA is being transcribed, components of the spliceosome bind and cut out introns. Splicing also enhances mRNA export from the nucleus.and bind the exons again.
3. Polyadenylation.
This process adds adenine tail to the mRNA to protect it from being digested in cytoplasm.

For tRNAs
require addition of three nucleotides (CCA) to the 3’ end prior to export.and need to be excised from a longer transcript by RNases.

For mRNA
it needs to be excised from a longer transcript by RNases.