What invention had the biggest impact on South Carolina during the Antebellum period?

The cotton gin was the invention that had the biggest impact in South Carolina during the Antebellum period (or the period before the Civil War).

Cotton was a cash crop in South Carolina during the Antebellum period. But cotton picking was an arduous and time-consuming task due to the fact that the cotton "meat" would have to be separated from the seeds, so plantation owners would have a numerous amount of slaves do the work.

That was mostly the case--that is, until the cotton gin . 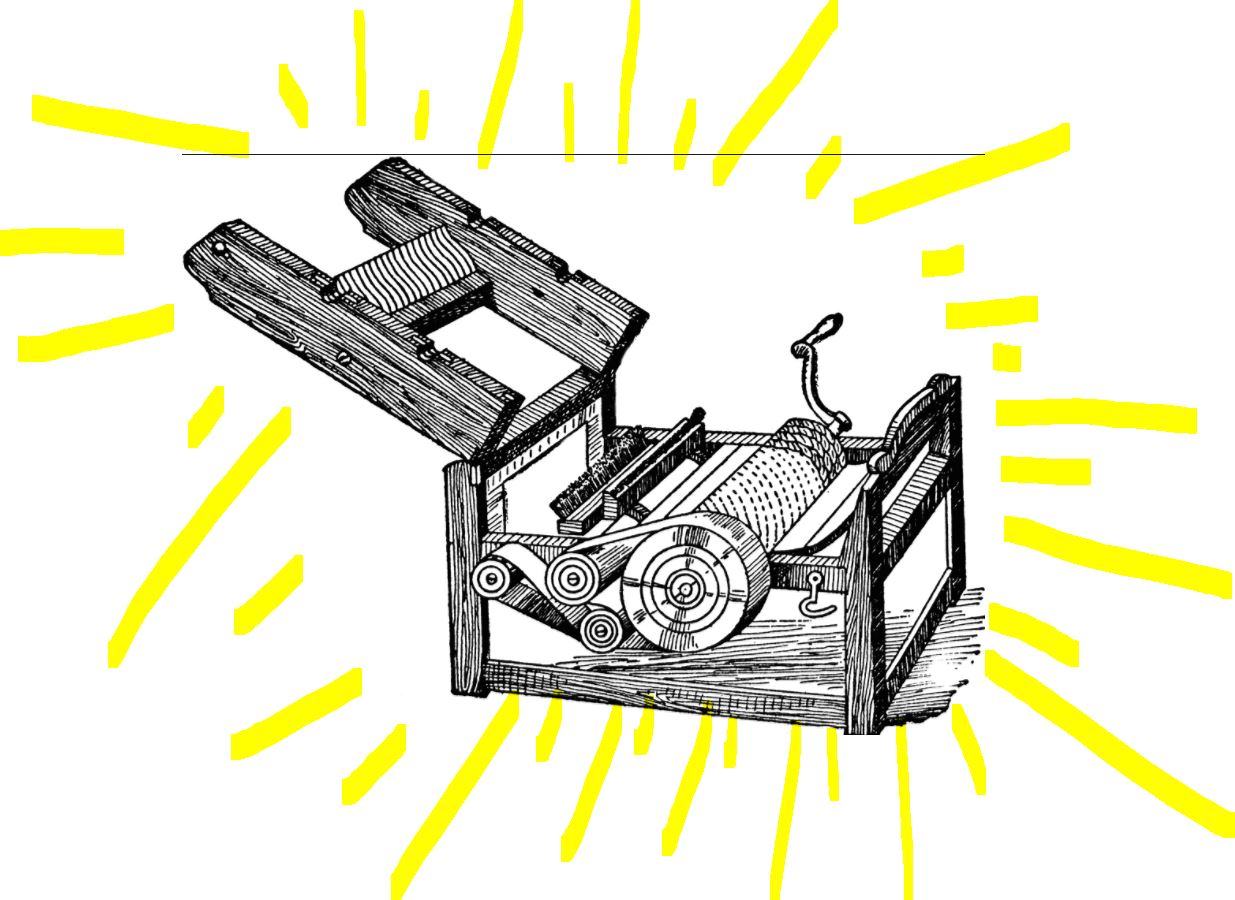 This "glorious" machine separated the cotton from the seeds, so more work could be accomplished because slaves could spend more time collecting the cotton rather than trying to separate it.

Before Eli Whitney's invention of the cotton gin growing cotton was not profitable in most of the south including South Carolina.

Inland another form of cotton could be grown but the short staple form of cotton had sticky green seeds that made separating the short useable cotton fibers from the seeds very difficult. This made the commercial growing of cotton in the majority of South Carolina impossible.

Eli's cotton gin enabled South Carolina to shift from growing tobacco which was losing profitability because of over production and depleted soil to cotton. Cotton was fabulously profitable with the use of the cotton gin. South Carolina imported thousands of slaves to grown and harvest the short staple form of cotton. Only a few people were required to process the cotton grow by hundreds of workers.

Before the beginning of the Civil War and the end of the Antebellum period South Carolina had more slaves than free citizens. This change in economy, society, and economics was caused by the invention of the cotton gin.

3429 views around the world