What is a linear regression?

In statistics, linear regression is an approach for modeling the relationship between a scalar dependent variable Y and one or more explanatory variables denoted X.

In linear regression, data are modeled using linear predictor functions, and unknown model parameters are estimated from the data. Such models are called linear models.

This link contains an example of a linear regression question:

Here's a graph of linear regression so you have an idea of what it looks like: 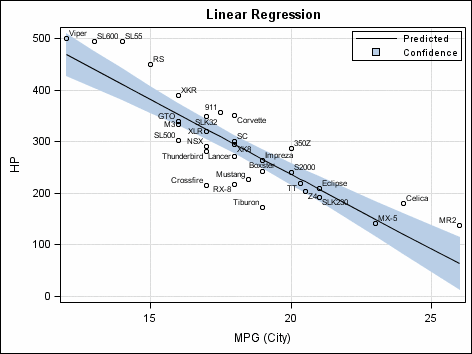 2226 views around the world