What is a metaphor, simile, hyperbole, irony, alliteration, and imagery? 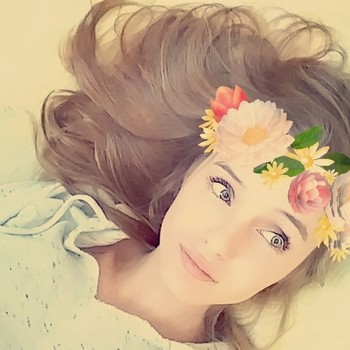 ** This answer is long

A metaphor is a thing that is symbolic of something else, especially abstract.

*Usually creates a comparison without using like or as

- The English assignment was a breeze.

- My mom was boiling mad.

A simile compares two things using like or as

- Soldiers are as brave as lions.

A hyperbole is extreme exaggeration.

*Not to be confused with similes and metaphors because hyperbole's do not make comparisons, they just create an overstatement that cannot be taken seriously

- My grandmother is as old as dirt.

*It's usually used to create suspense

- The teacher passed back the exams. When Jamie received her exam, she exclaimed, "Oh, great!". At the corner of the page held a big red F.

Alliteration is the repetition of a single letter at the beginning of words in a sentence.