What is a neutral solution? 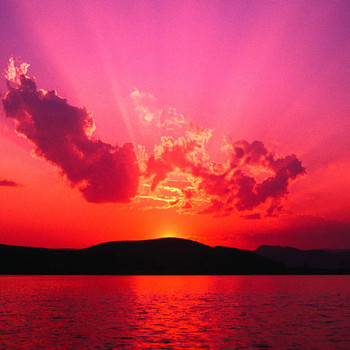 nuetral solution is a solution whose pH is close to 7. They prefer remaining at a perfect balance.

6805 views around the world