What is a sp2 and sp3 hybridized bond? 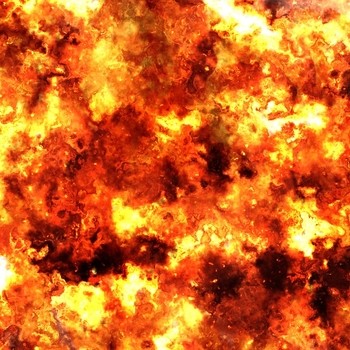 They are hybridizations involving 3 and 4 sigma bonds, respectfully.

An sp2 hybridization is when an atom (say, carbon in ) has 3 sigma bonds, since pi bonds don't hybridize. Carbon's sigma bonds are the two C-H bonds and the 1 C-C bond in its double bond with carbon.

1704 views around the world