What is a T4 lymphocyte?

It is a type of white blood cell. 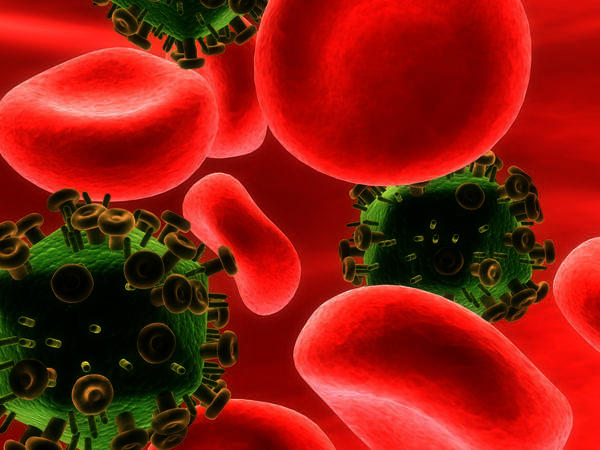 T4 lymphocytes, also known as "Helper cells", are a type of white blood cell that orchestrate the immune response and enhance the activities of the killer T-cells (those that destroy pathogens) and B-cells (antibody and immunoglobulin producers). 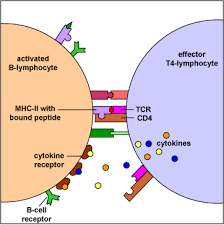 White blood cells are released by the immune system when the body is under threat (often from bacteria or a virus). The T4 lymphocytes help the response to a threat by triggering the maturation of other types of white blood cell. They produce special proteins, called cytokines, which act like a 999/911 call and summon all of the other immune cells to the area, or it causes nearby cells to differentiate (become specialised) into mature T-cells.

It is worth noting that in AIDS, the number of T4 cells decreases drastically.

See all questions in Immune Responses

9884 views around the world