What is a theory? 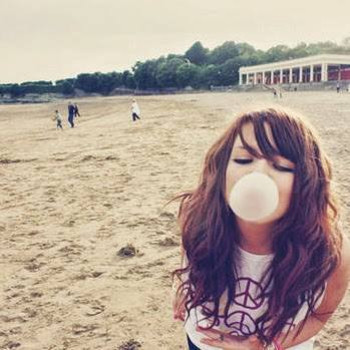 Scientifically speaking, a theory is a well-tested explanation that has been repeatedly confirmed.

What is considered to be a theory in science is very different than what the media or mainstream western society considers to be a theory.

Theories unify multiple observations and explain why something has happened.

Evolution, gravity, and general relativity are all scientific theories. 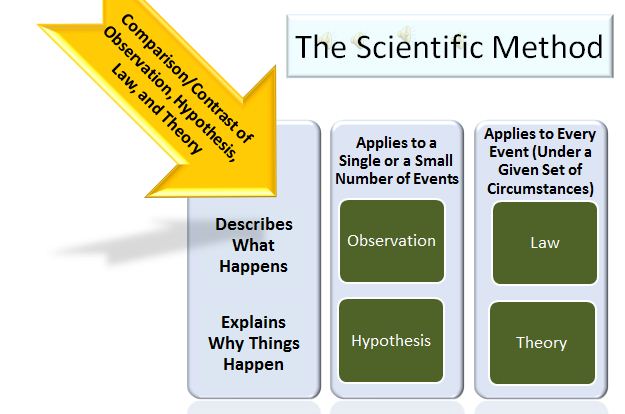 1544 views around the world