What is an earthquake?

The release of tension built up in Earth's crust.

An earthquake occurs when energy is suddenly released in the earth's lithosphere: the surface of the earth shakes because of this energy. When this energy is released, it creates seismic waves.

Earthquakes can occur anywhere within Earth's crust, but most commonly occur along active plate boundaries. Earthquakes that occur intraplate (within plates) are usually caused by the reactivation of very old fault systems. Earthquakes can even be caused by human activities such as nuclear testing. 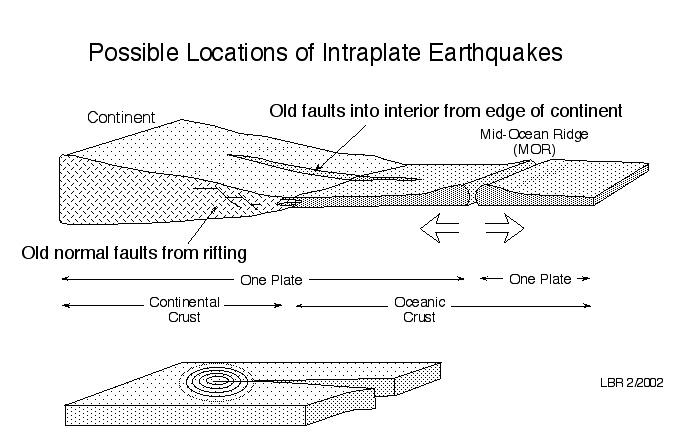 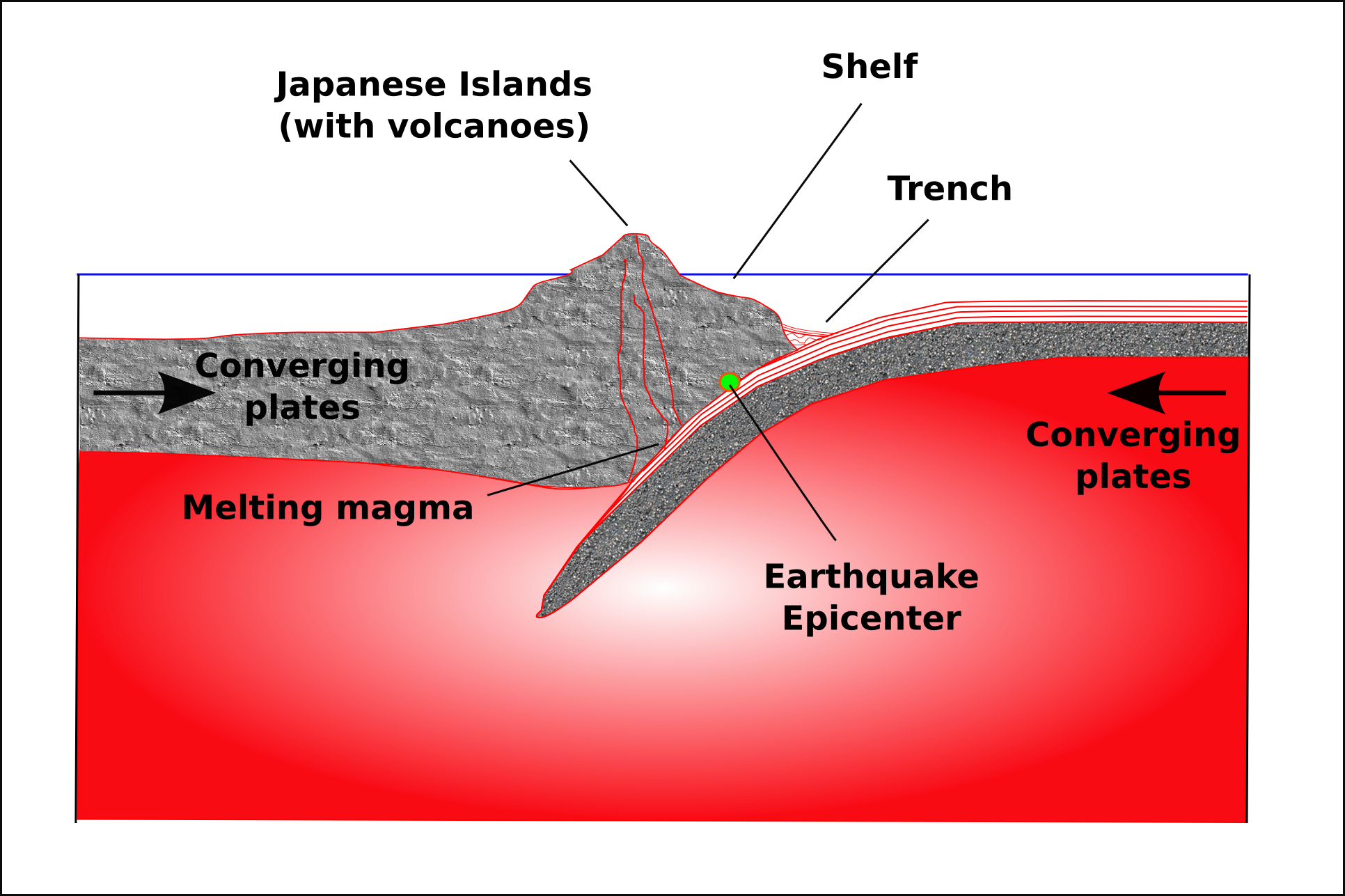 Earthquakes are releases of energy underground that cause the earth to move.

Earthquakes are often believed to be dangerous events in which cities are leveled, however this is not (always) the case, they're in fact very common, and you will most likely have experienced one in a week (unless if your not on the ground/sea) and you didn't even feel it.

Earthquakes are most often caused by the tectonic plates getting caught on one another when drifting and then release energy ranging from tiny unfeelable shudders, to explosive, ground liquefying waves which shatter almost any structure.
These smaller shudders are (obviously) more common than these greater powered waves, due to the plates and fault lines always moving on the earth, always causing friction against one another.

Earthquakes can vary as well in different parts of the world, the closer you are to a plate boundary, the greater the power of the earthquake you could experience, and the more often are the ones you will feel.
Further more, depending on the plate boundary effects the sort of earthquake you may encounter, such as at a destructive plate boundary (where a plate, normally oceanic, is subducted under another plate, usually continental) where powerful earthquakes occur due to the explosive nature of another plate being melted underneath another and the grating of one underneath another, leads to strong earthquakes there.

Hope the extra information helps, and here is a link also if you want some detail on plate boundaries; http://www.bbc.co.uk/bitesize/ks3/geography/physical_processes/plate_tectonics/revision/3/

8063 views around the world