What is an eclipse compared to occultation?

An eclipse is an occultation.

An occultation is when three bodies align so that the middle one passes over the most distant one from the perspective of an observer on the third body. 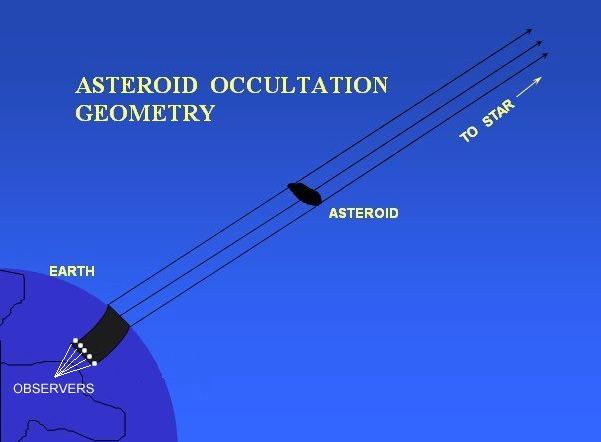 An eclipse is an occultation of the Moon and the Sun. The difference is that occultations usually involve bodies which are distant and relatively very small. The Sun and the Moon are both large bodies when viewed from the Earth and have about the same angular diameter. This allows solar features such as the corona to become visible during a total eclipse.

1540 views around the world