What is an ice age? 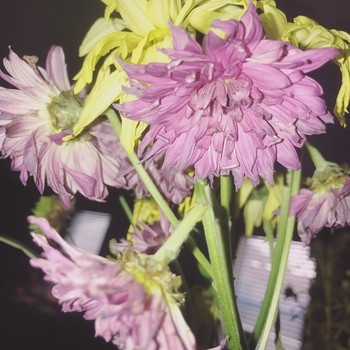 a long period of time when temperature reduction on Earth is present; a glacial episode.

The last Ice age was known as the 'Pleistocene period' 2.4 million years ago, Earth's surface and atmosphere went through several stages of temperature reduction resulting in expansion of polar ice sheets and creation of glaciers. Many species went extinct bringing in new species such as the mammoth and mastodon.

1264 views around the world