What is an indefinite noun? 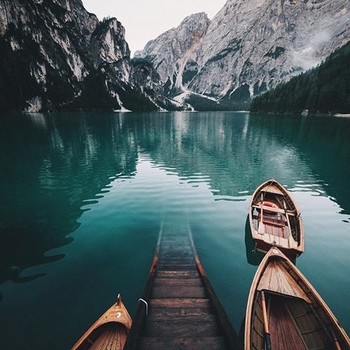 An indefinite pronoun is a word that replaces a noun without specifying which noun it places. It does not specify the exact being, place, or object it refers to.

Negative sentences have the word not in them (sometimes in the form of a contraction) and can only be formed if the infinitive pronoun includes any. Some examples of negative sentences are as follows:

By removing the not and replacing the any with no, most negative sentences can be turned into affirmative sentences that usually come with a stronger emotional context. For example:

In the examples shown above, the affirmative sentence seemed more defensive and angry.

Infinitive pronouns using some, every, and any can also be used to form negative questions that are (typically) answered with "yes" or "no". For example: