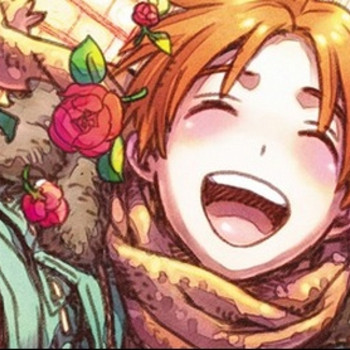 Anaxagoras' (500-428 BC) mathematical philosophy, on matter and motion on Earth and Heavens, are now relevant for research on formation of planets.

All things have existed in some way from the beginning, but
originally they existed as infinitesimally small fragments of
themselves, endless in number and inextricably combined
throughout the universe.

All things existed in this mass, but in a confused and
indistinguishable form. There was an infinite number of homogeneous parts as well as heterogeneous ones.

Anaxagoras claimed that the cosmic rotary motion could produce
other worlds like our own.

1090 views around the world