What is Hamlet wearing when he first appears onstage?

It isn't specifically told, but he is wearing mourning/funeral attire.

What Hamlet is specifically wearing is up to the producer of whoever is doing Hamlet , but sensibly, Hamlet is always shown wearing black the first time we see him because he is still mourning the death of his father and because this is explicitly stated in the text.

Gertrude, first, says this to Hamlet: "Good Hamlet, cast thy nighted color off," (I.II.70), which already shows that Hamlet is wearing dark colors. Then, as Gertrude questions why he is still grieving if death is a natural, inevitable thing, Hamlet is quick to clarify that the dark colors he wears on the outside is only fitting for the terrible sorrow he feels on the inside.

"...’Tis not alone my inky cloak , good mother,
Nor customary suits of solemn black , ...
But I have that within which passes show,
These but the trappings and the suits of woe." (I.II.79-89)

I hope this helped! And for some clarification, take some pictures of some different Hamlets in Act 1 Scene 2: 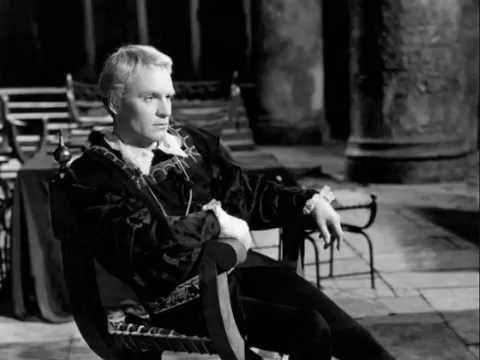 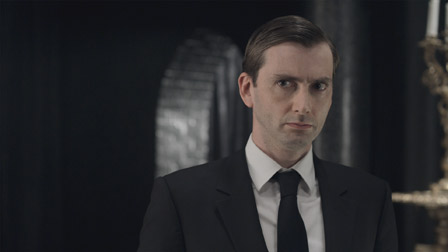 1649 views around the world