What is Jupiter's Red Spot?

Winds inside this storm reach speeds of about 270 miles per hour. Also, clouds associated with the storm are a staggering 8 km higher than those around it. This storm has been active for at least 400 years, or since the time scientists have been able to view it.

A theory about the continued existence of the Red Spot is the storm never comes in contact with land, and that it’s driven by Jupiter’s internal heat sources. 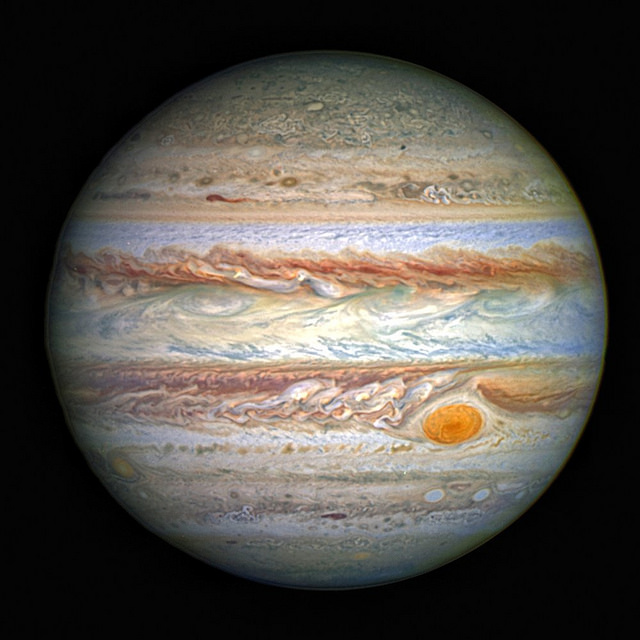 See all questions in Outer Planets

3076 views around the world