Chemistry Matter What is Matter?

Everything around us which has some mass and occupies some space is known as matter. Matter is made up of tiny particles called atoms and molecules. For Example, NaOH, 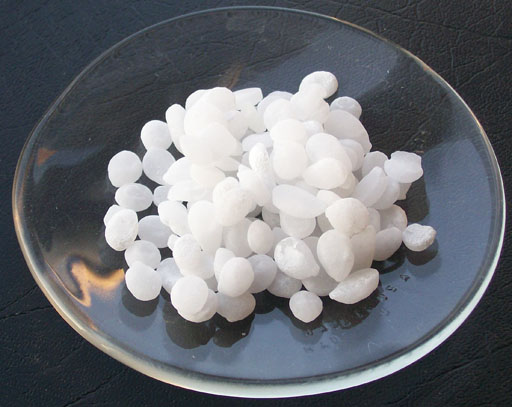 These NaOH crystals can also be considered as matter and each of these crystals are composed of millions and trillions of atoms.Not only this NaOH, infact your study table, pen, pencil and our bodies too can be considered as matter. Depending on the fact that how these atoms are arranged,in different substances we can classify matter into it's 5 states:-

See all questions in What is Matter?

4112 views around the world