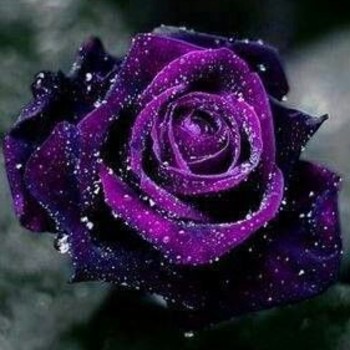 Mitosis is a type of cell division that results in two identical daughter cells.

Mitosis occurs in all somatic (body) cells. There are four phases of mitosis (PMAT) ~

During metaphase, the spindle fibers attach themselves to the centromeres and the chromosomes line up at the center of the cell.

During anaphase, the sister chromatids separate and move to opposite ends of the cell.

Lastly, during telophase, a nuclear envelope forms around each set of chromosomes, and the chromosomes start to uncoil.

Then, cytokinesis occurs (however, it is not a phase of mitosis). During cytokinesis, the cytoplasm divides, creating two new daughter cells.

7347 views around the world