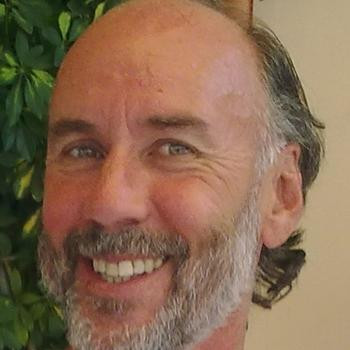 Momentum is defined as the product of the mass of an object and its velocity,

If p is the momentum, m the mass of an object and v its velocity then

Momentum can best be described as a moving objects tendency to continue moving and its current velocity.

Moving objects posess momentum - which can be described as objects tendency to continue moving at its current velocity (in the same direction at the same speed.) So the more momentum an object has the more force it will take to change its velocity.

Because momentum can be expressed as:
We can explain momentum using an example of two different vehicles. Imagine a light bicycle and a heavy lorry both traveling at the same velocity (say, 5m/s). The lorry would be a lot harder to stop or turn than bicycle would be. This is because it has a greater mass.

Because momentum is a vector quantity, a greater momentum would mean it took a greater amount of force to cause the object to slow down, stop or change direction.

I hope this has helped:)

2036 views around the world