What is non response bias? 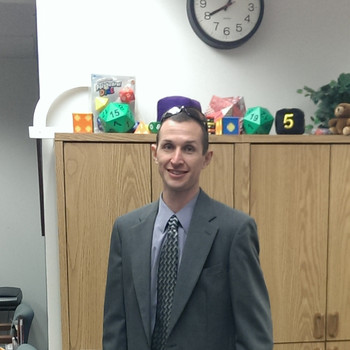 Who didn't respond? Then we already have an underrepresented trait!

Say you wanted to know something about how the students at your school felt about the food served on campus. You will need to ask some of the students and then infer what the rest of the school thinks.

This sample of students should include the youngest age group to the oldest age group, boys and girls, most of the ethnicities attending, ect. The best way to do this is to take a simple random sample. Everyone has an equal chance of being selected and you select some of them. This usually results in a group that looks like the larger population.

Then you ask everyone in your selected sample to answer your question about the food. But some do not respond or refuse to give an answer!! Now, part of your sample is missing and they all have a common trait. This is bad, because now your sample probably does NOT look like the population and now you CANNOT infer.

There is your not so short answer. And that makes us happy :)
if this helped let me know in the comments section.

See all questions in Observational Studies, Experiments, and Surveys