What is "Proper" English? 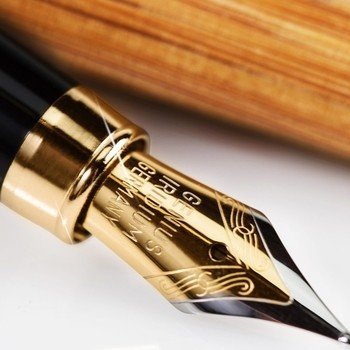 "Proper" English is English without slang or grammatical errors.

Many people find it much easier to use correct Grammer when they are writing. This may be because students are taught Grammer through writing, or it could be a result of written words giving the writer a chance to change their mind.

When people speak, they cannot change their mind mid-sentence without appearing to be a crazy person.

Therefore, "proper" English is not often used in speech. When writing, though, people are expected to meet such standards.

In addition, British English may be considered more proper than American English. (Mostly by British people though)

While proper English may seem like an impossible goal, it only seems so because of how rarely it is used. By simply taking a couple of seconds to think before speaking, anyone can avoid saying something they regret.

See all questions in Written Etiquette