What is the chemical relationship between the light dependent and the light independent (carbon fixation) reactions of photosynthesis? In what part of the chloroplast does each occur? 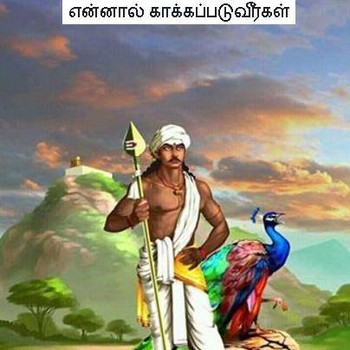 7240 views around the world