What is the difference between population size and population density?

Biology The Elements of an Ecosystem Populations and Communities

Imagine you are a panda... 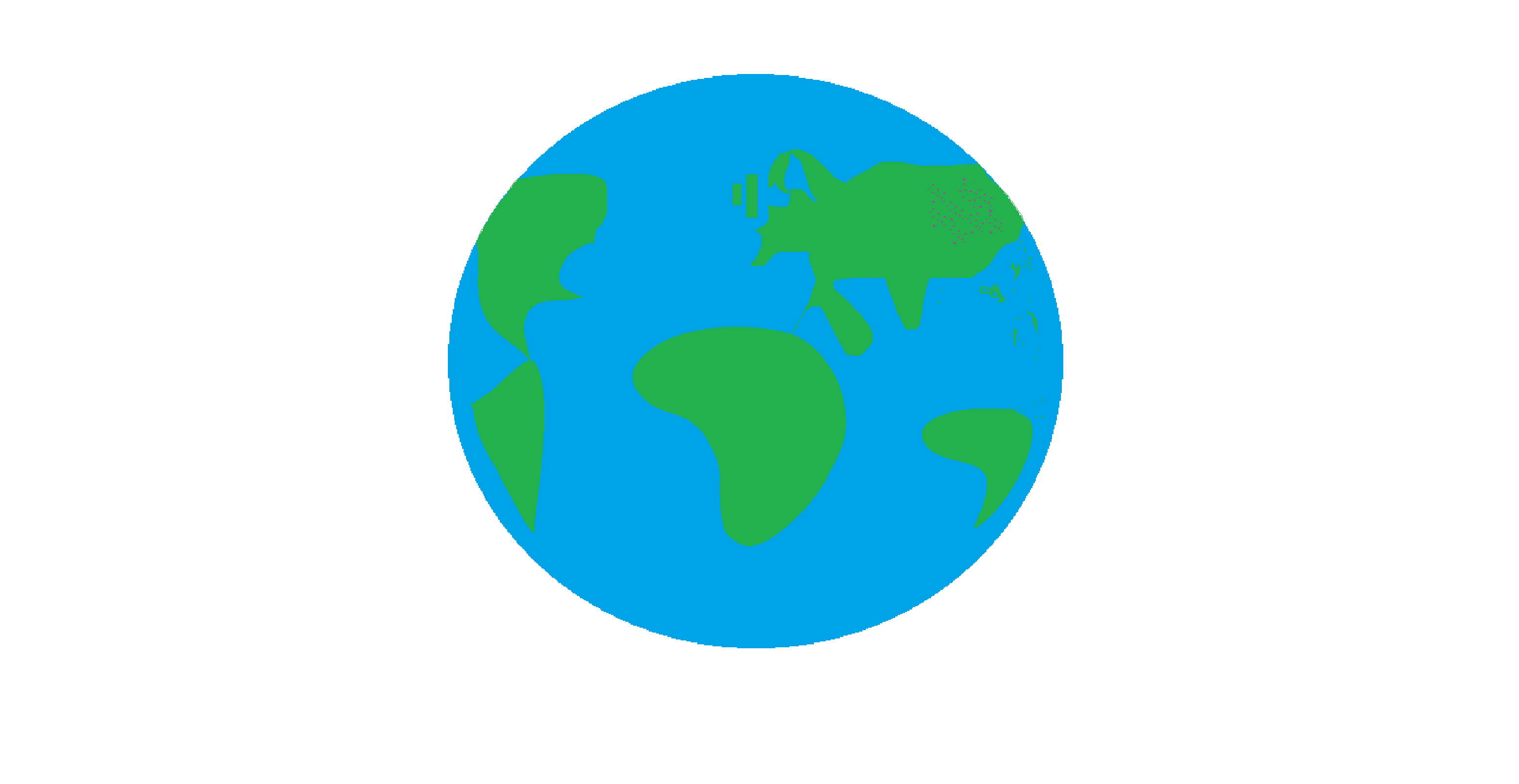 2018, all pandas previously in China + Russia are moved all around the world, meaning the population density of pandas in China and Russia is very low 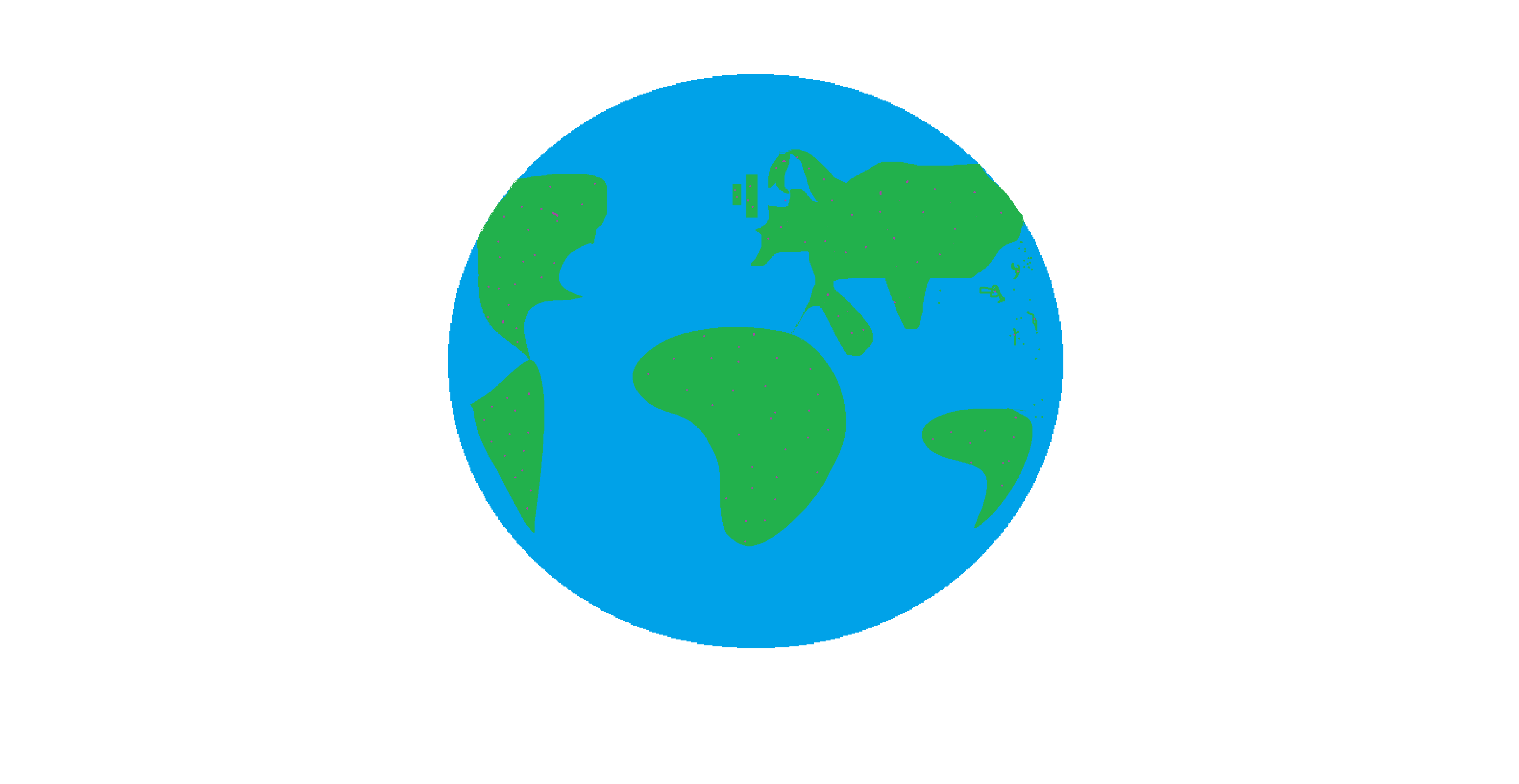 Here, in 2018, the pandas decided to go on a road trip. 2000 pandas have been distributed around the world evenly so Russia and China would have say, 10 pandas instead of 2000 in 2017. This would mean that in 2018, the concentration of pandas in China and Russia would be much less and therefore the population density of pandas in China and Russia in 2018 would be less that in 2017 because the pandas are more spread out.

See all questions in Populations and Communities

9633 views around the world