What is the difference between the coronary circulation and renal circulation?

Tissues in heart wall get bare minimum oxygen from heart chambers. Cardiac muscles which need a lot of energy to continue rhythmic contraction, are supplied oxygen by left and right coronary arteries . Both these arteries arise from the base of aorta as it comes out of left ventricle. The arteries will divide in branches to form extensive capillaries.

The blood after delivering oxygen to muscles will return via coronary veins in coronary sinus, opening directly in right atrium of heart. 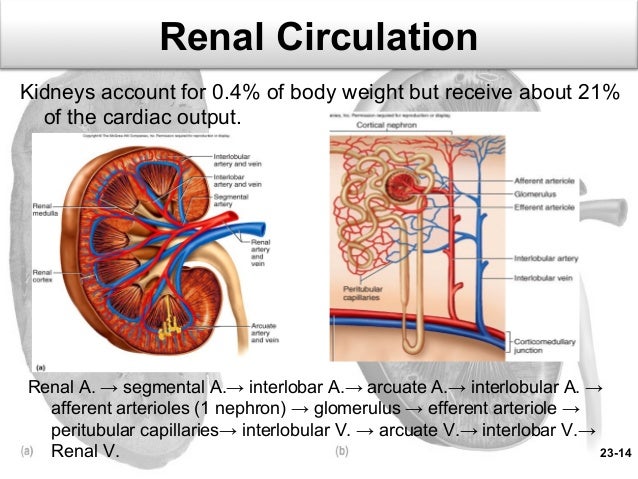 See all questions in Excretory System

5652 views around the world