What is the formula for iron (III) oxide?

The oxidation states denotes the Rust is thus formally , the which formulation gives a NEUTRAL salt. Rust prevention is a HUGE industrial and commercial concern....

To name a compound in which the first element is a transition metal and there are roman numerals, find out the charge of the non-transition metal. In this case, if oxygen were to get 8 valence electrons, from its typical 6, it would gain 2. Electrons have a negative charge so its charge would be -2. There are 3 oxygen, as stated by the roman numerals. The resulting answer would be . If you find that confusing here's a diagram on naming compounds like this and others. 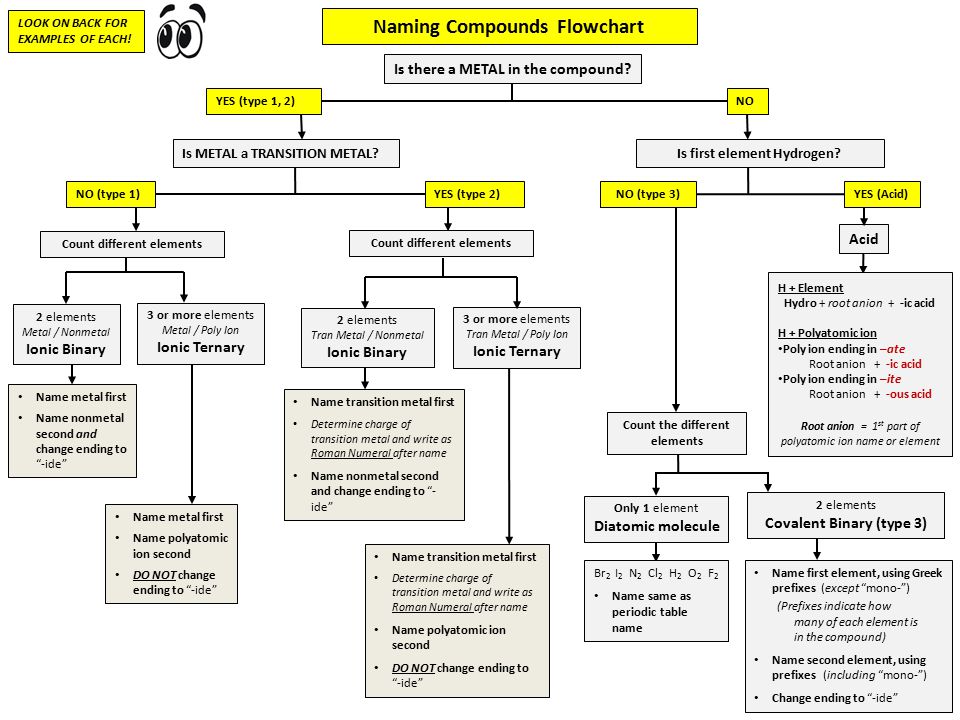