What is the function of mRNA? 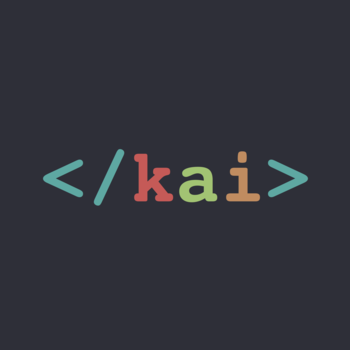 mRNA, or messenger RNA, is a type of RNA which copies DNA and conveys it to ribosomes in a cell.

Because DNA is vital, it can not leave the nucleus of a cell. Instead, mRNA copies specific parts of the DNA in a process called transcription, and travels through the cytoplasm of a cell to the ribosomes. In the ribosomes, the mRNA is decoded as part of a processs called translation, where another type of RNA called tRNA binds to the mRNA to build an amino acid chain.