What is the ionosphere?

The term mesosphere is the layer in earth's atmosphere which is exactly above mesosphere but below exosphere.

Ionosphere basically acts as an extension of mesosphere and is not considered originally as an atmospheric layer. It is actually defined as the region of the earth's surface in which a large number electrically charged particles that is ions and electrons can be found in which are created due to the sun's radiation. 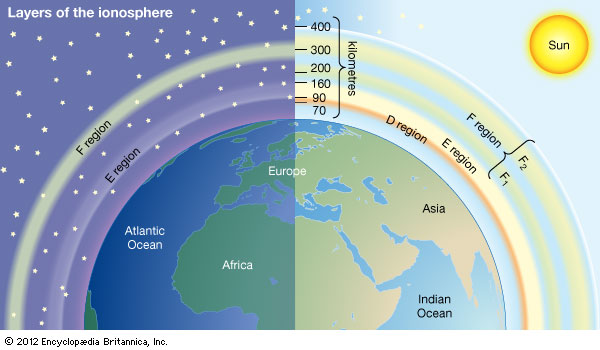 See all questions in Planet Earth

1183 views around the world