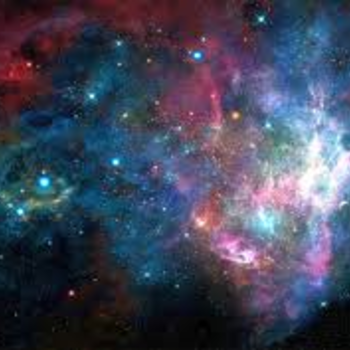 Another method for finding an LCM is by prime factorization, which is breaking down a number into its prime (meaning a number only divisible by itself and 1) factors (meaning the numbers which you multiply in order to get a certain product).