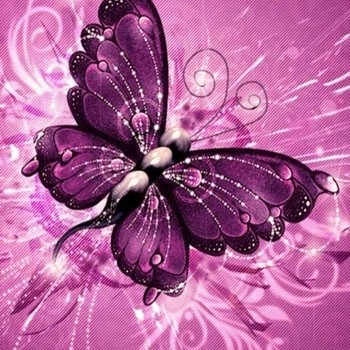 There are many written below.

Sexual Reproduction- is a mode of reproduction in which formation & fusion of gametes take place.
The offspring produced are not identical to their parent or to each other, hence, it leads to variation in population .

Asexual Reproduction - does not involve formation or fusion of gametes.

The offsprings produced are genetically identical to their parents & referred to as clones .

It is simple, & fast process.

It is always uniparental & involves only mitosis .

It does not play important role in evolution .

See all questions in Asexual Reproduction