What is the most "useless" organ in the human body, besides the appendix? 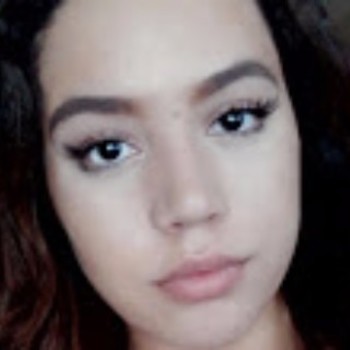 I'd argue that while there are organs that are less necessary for life, no organ is ever "useless".

Let's first talk about what an organ is - which is a group of millions of cells which work together to perform a certain function. While there is debate over how many organs humans have (because of the loose definition, some people will call something an organ while others won't), a reasonable number is 78.

But are there organs which are "useless"?

There are certainly organs which are not necessary for the maintenance of life - in fact, there are plenty of those. Take the gall bladder, for instance - it holds bile for use in digestion. If the gall bladder is removed, the liver drips out bile over the course of the day. And so digestion changes (and dietary changes are needed to keep someone who has had their gall bladder removed more comfortable) - it isn't necessary for life, but it helps make digestion more comfortable.

And so I'd argue that while there are organs that are less necessary for life, no organ is ever "useless".

2184 views around the world