The name of the compound is Calcium nitrate.

An ionic compound, is a compound that contains a metal element in its formula unit. Metal elements are found to the left of the stairs in a periodic table ( refer to the periodic table at the end of this answer ).

This is an ionic compound that is named in general as follows:

If the anion is a monatomic ion, for example , we would keep the root name and add ide at the end; the name is Chloride.

If the metal is a transition metal, we should add a roman number which represent its oxidation number.

Example, , it is called Copper(II) nitrate. Because copper is a transition metal and it has two oxidation numbers and .

For example, is called Copper(I) nitrate.

Of course, this is a big lesson to explain in few lines, but I thing this will help you to start learning how to name ionic compounds. 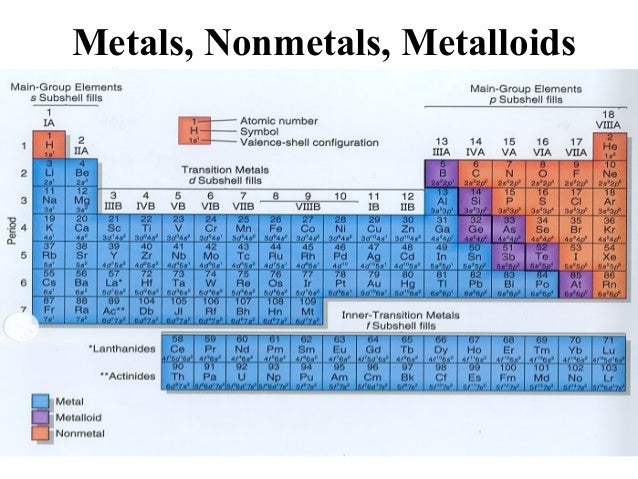 7572 views around the world