What is the Ordinary Least Squares of a data set? 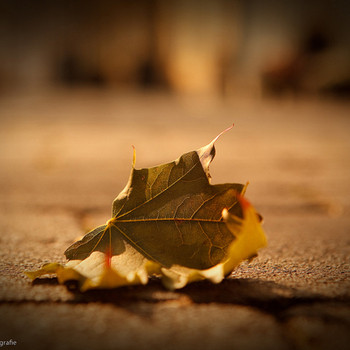 Ordinary least squares (OLS) or linear least squares is a method for estimating the unknown parameters in a linear regression model, with the goal of minimising the differences between the observed responses in some arbitrary dataset and the responses predicted by the linear approximation of the data (visually this is seen as the sum of the vertical distances between each data point in the set and the corresponding point on the regression line - the smaller the differences, the better the model fits the data). The resulting estimator can be expressed by a simple formula, especially in the case of a single regressor on the right-hand side.
WIKI.

648 views around the world