What is the role of ADP? 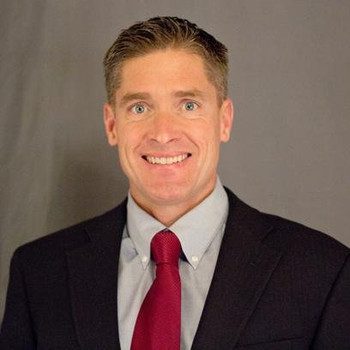 ADP provides one of the building blocks for ATP, the source of cellular energy.

Adenosine diphosphate could be compared to a partially-charged battery. Both ATP (adenosine triphosphate) and ADP (adenosine diphosphate) consist of the nucleotide adenine, a sugar called ribose, and either two or three phosphate groups. The bonds holding the three phosphate groups together require great energy to build, and when these bonds are broken, a great amount of energy is released.

When ATP is used to provide energy for cellular activities, the bond between the second and the third phosphate groups is broken and energy is released. Through the process of cellular respiration, glucose provides the energy to rebuild ADP and a phosphate group into ATP.

See all questions in Role of ATP

6391 views around the world