FIRST: GENETIC CHANGES
Its much easier to talk about prokaryotic mutation and transfer of mobile genetic element rather than speciation. This is because there are a lot more changes that take place for speciation which makes it incredibly difficult to pinpoint and document the exact mechanism.

But basically changes that takes place in the genome can have influence on the morphological changes on an organism. The easiest changes is on hox genes as it directly influence the anatomical development.

Another simple changes is change that occur on genetic switches like pitx1 gene in stickleback fish. Turning it on and off relates to the development of armor on the fish. Another gene is the EYELESS gene. By playing around of this gene, you can make the eye grow on the leg of fruit fly.

Speciation in animal is hard to describe. Because we are still unable to connect between genetic mechanism and the morphological changes that we observe. For example, we know that haplorhines primates have lost the genes to synthesize vitamins c that strepsirrhine have no difficulty at. Meanwhile in terms of morphological changes, we know haplorhines lost the "wet nose" anatomy that can be observed on strepsirrhine. But we have difficulty in making the connection between this two event (whether or not one influences the other).

But what we can observe is patterns. For example, if you track the changes that happen to globin genes, you can see how delta globin gene arise from gene duplication of HBB gene.

There are also patterns that exist on the animal morpholgy. Here is an article that describe why mammals evolve to have mammary glands: http://www.bbc.com/earth/story/20150725-breastfeeding-has-ancient-origins 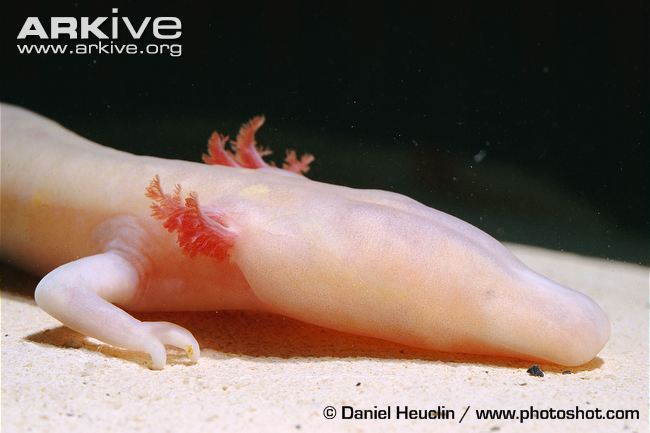 Since eyes are less important in caves, a lot of animals do not express genes to produce eyes

2462 views around the world